Quick overview of the various booths (well, mainly babes…) of this year TGS. Less people than last year (when people wanted to try the PS4 for the first time), but still massive queues if you want to put your hands on the most anticipated titles (which are not that many to be honest, amidst the same licenses being endlessly recycled and an overwhelming presence of smartphones games and freemiums). Little tip if you ever go: there is not much love for Microsoft XBox One in Japan, so you’d rather try multi platform titles on Microsoft’s stand, where you will wait 25min to play the same game that would have a 2h queue on Sony’s stand…

All shots were taken with the Fujifilm X-T1 and XF 56mm f1.2 lens (in horrendous lighting conditions). 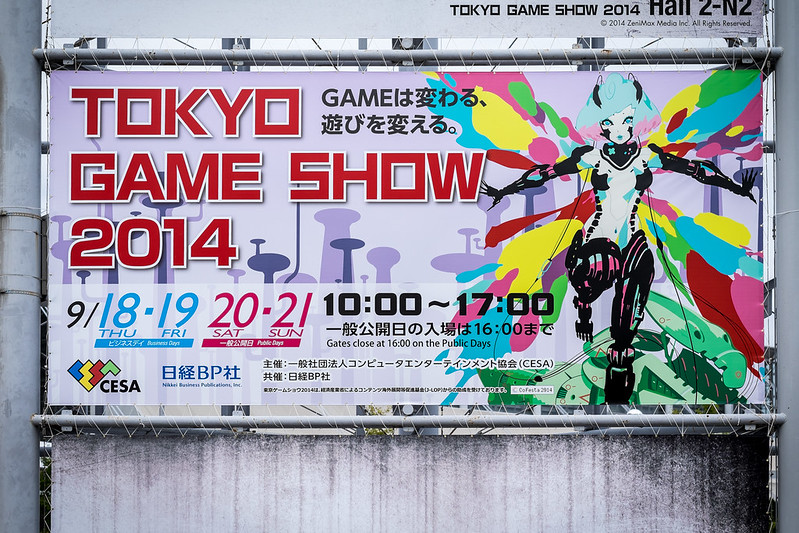 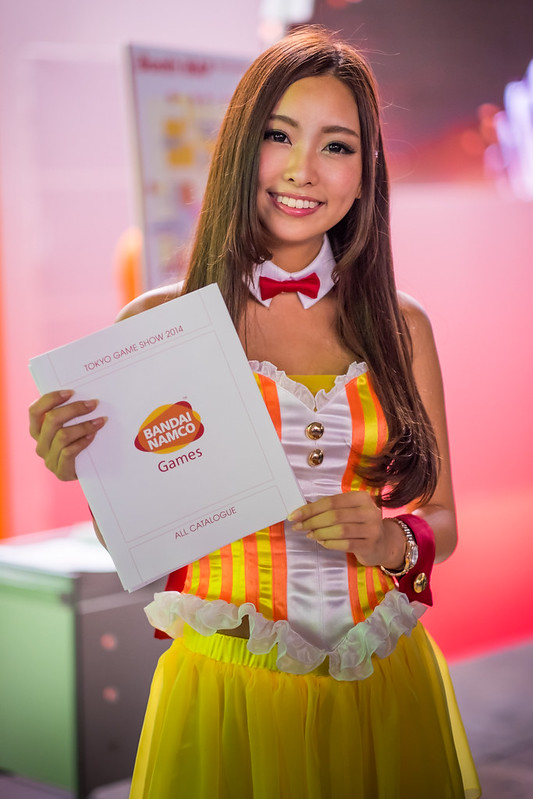 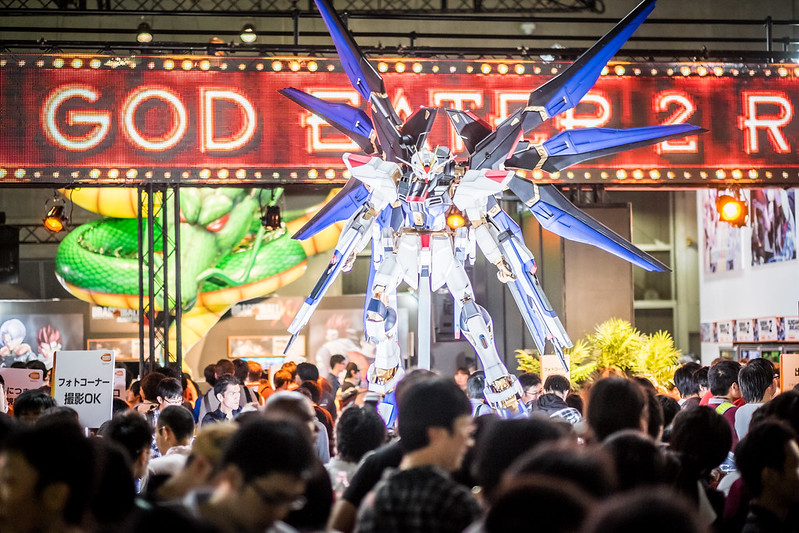 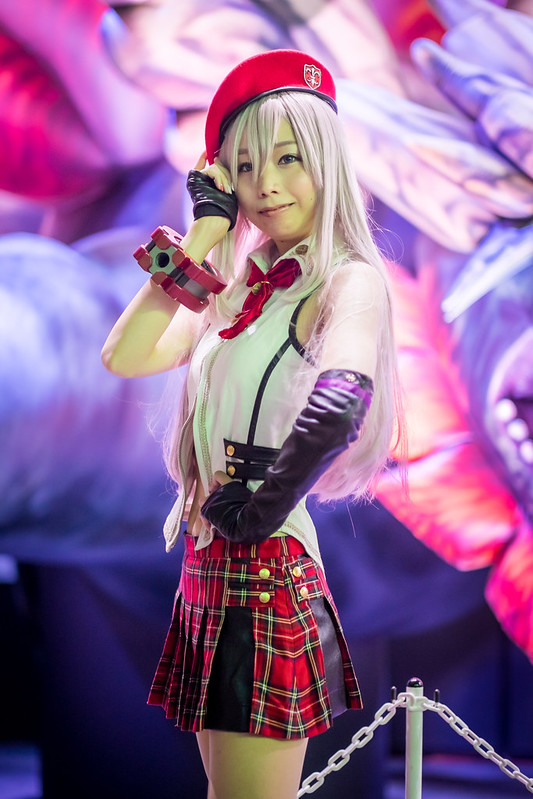 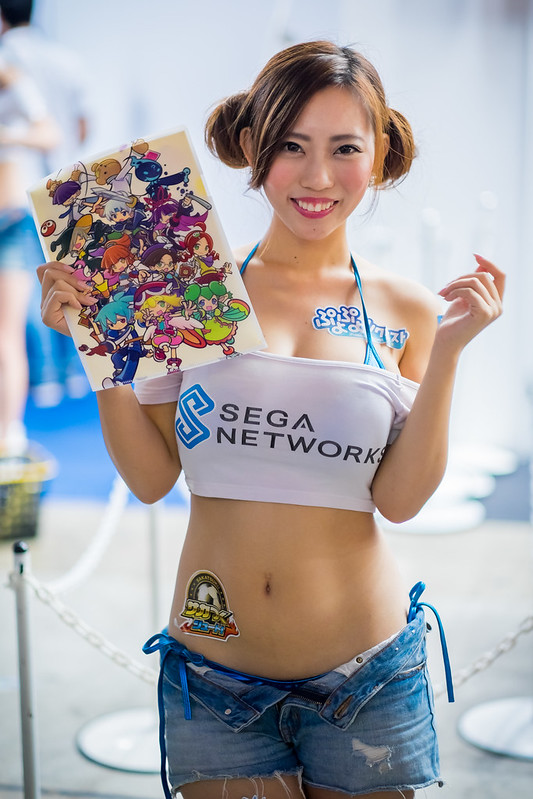 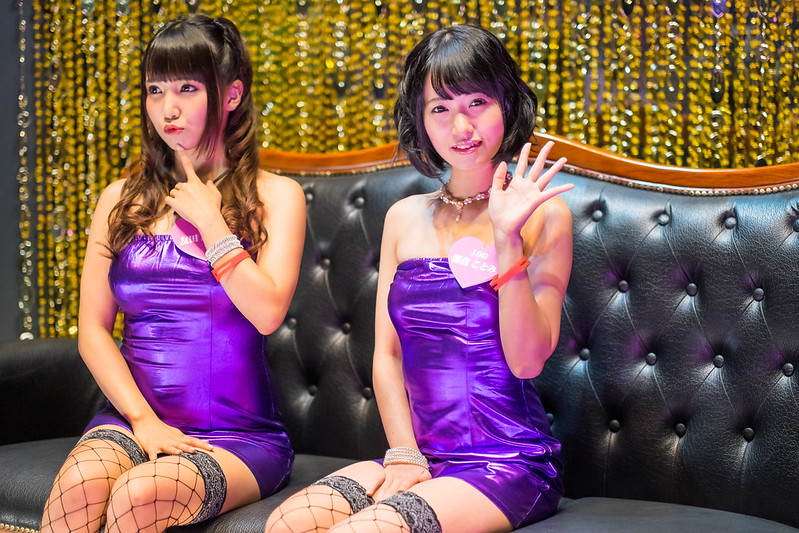 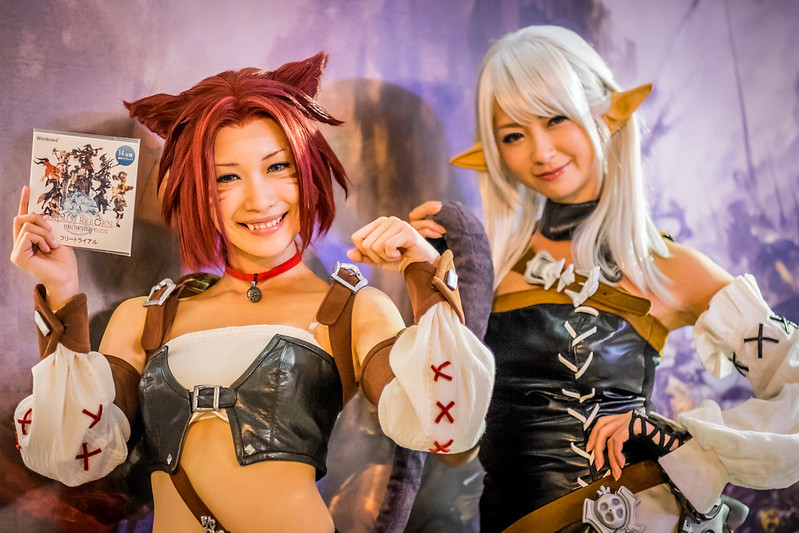 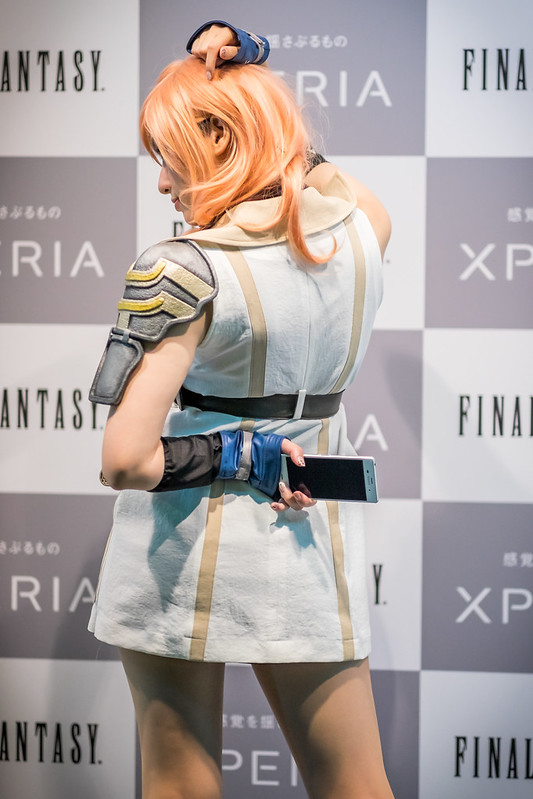 World of Tanks and World of Warships 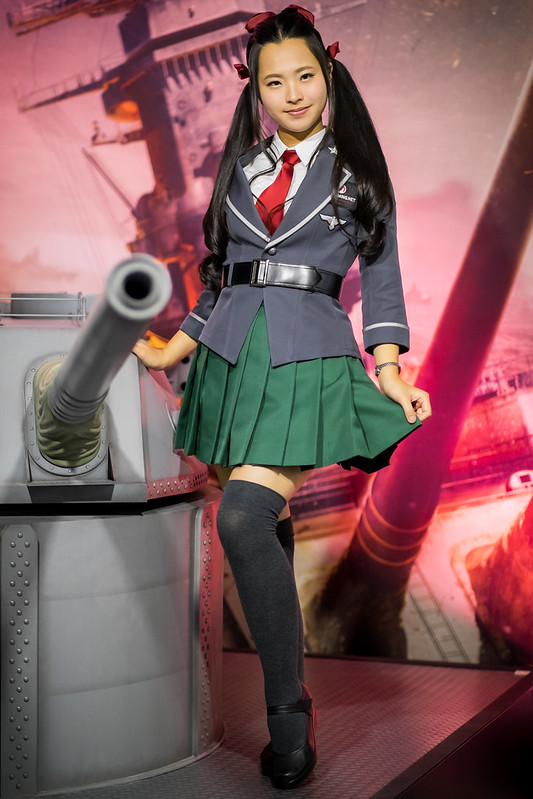 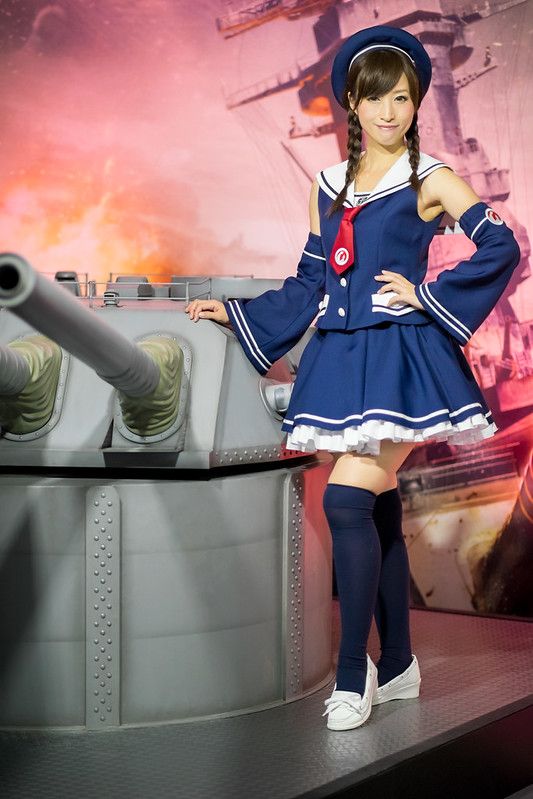 Just like every year, gamers were let facing the same question: FIFA or PES? 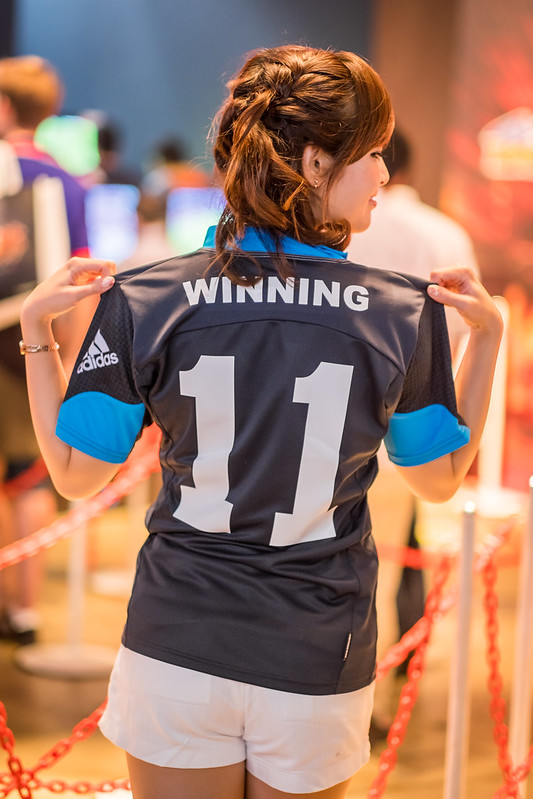 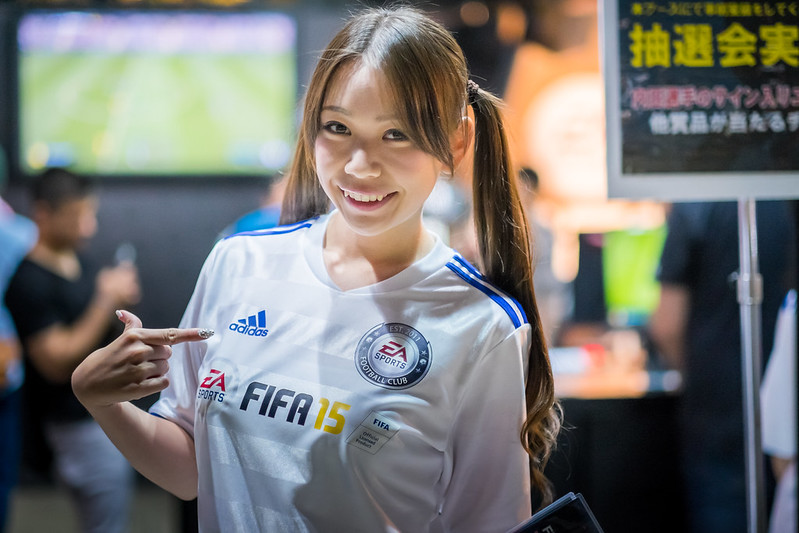 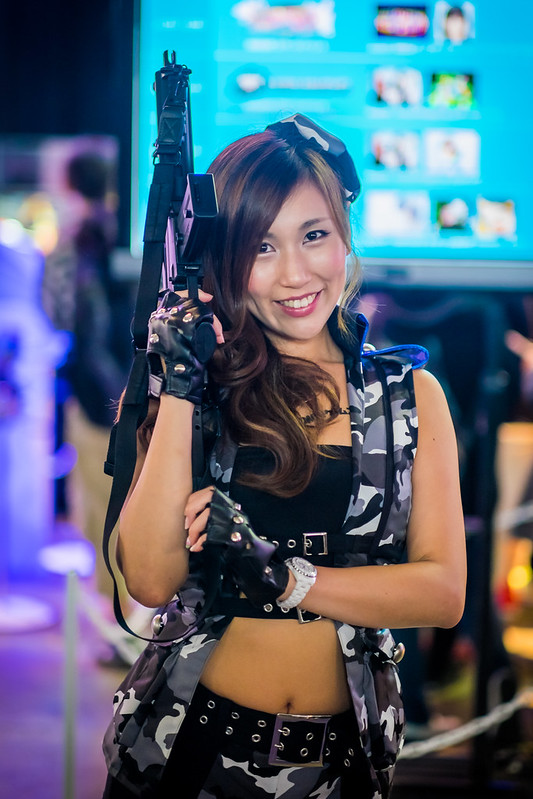 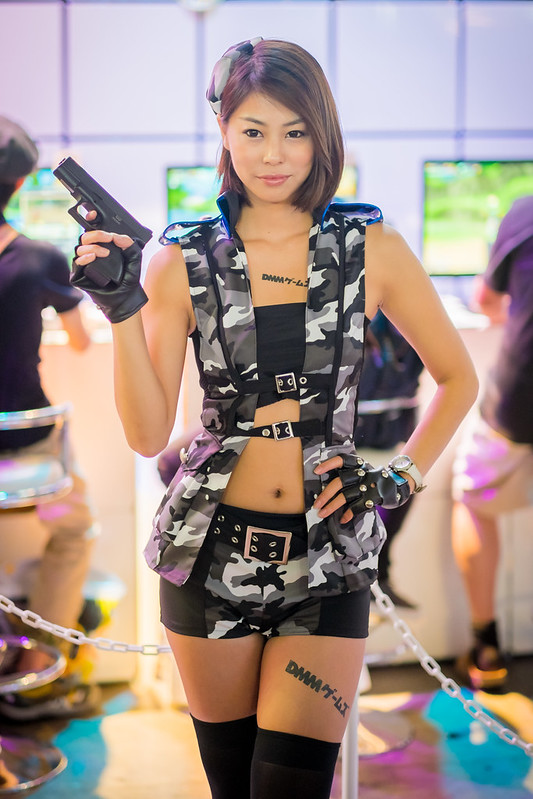 And other TGS cosplayers and randomness 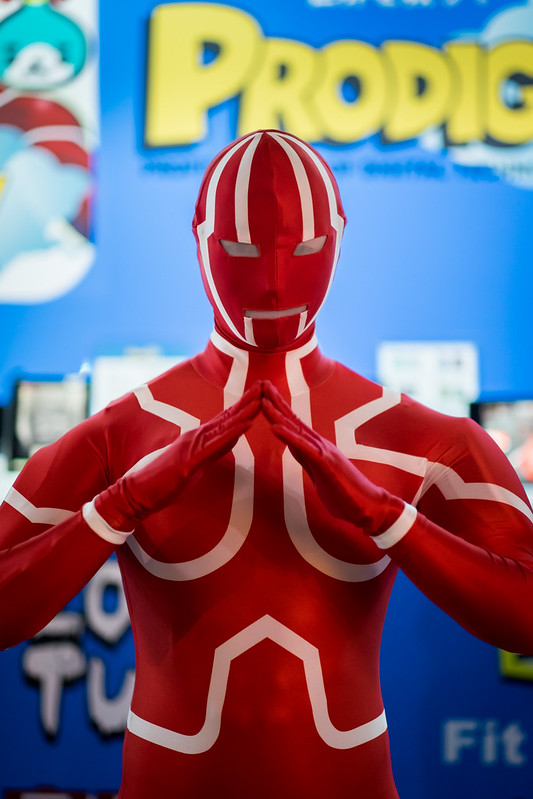 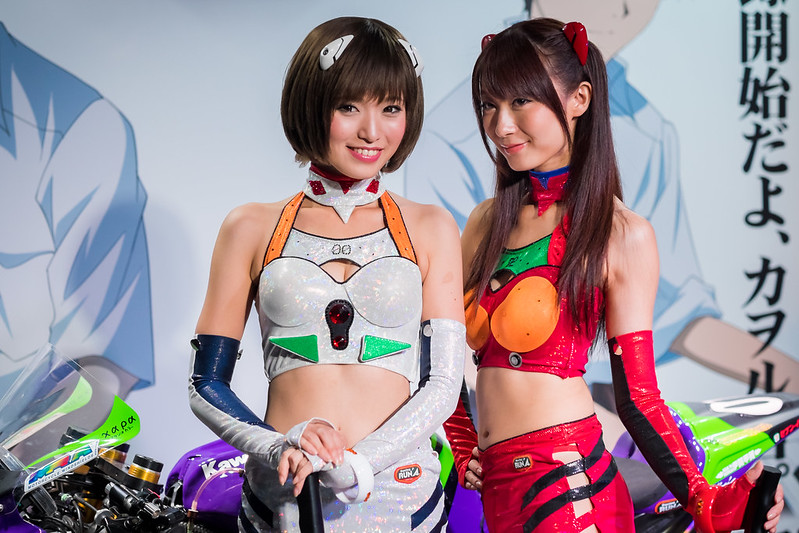 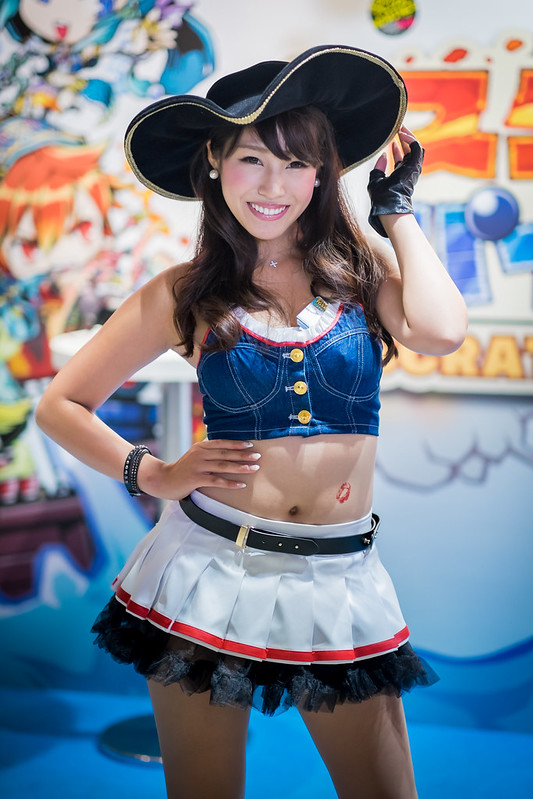 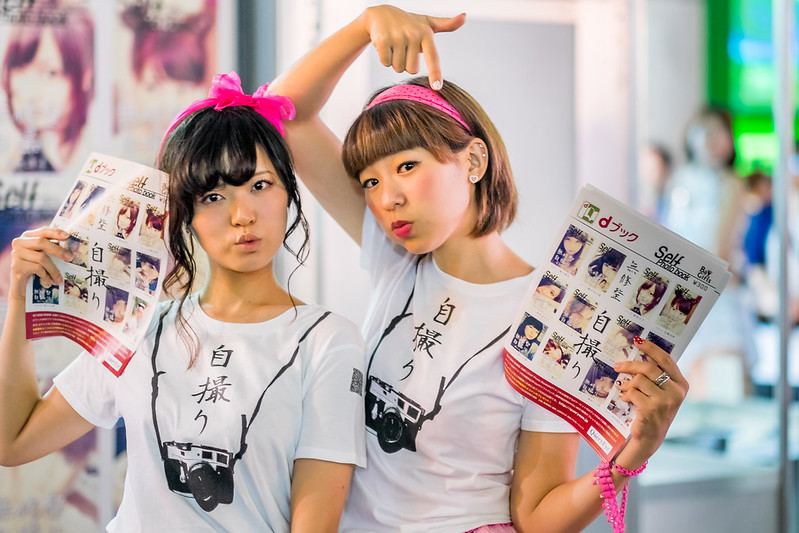 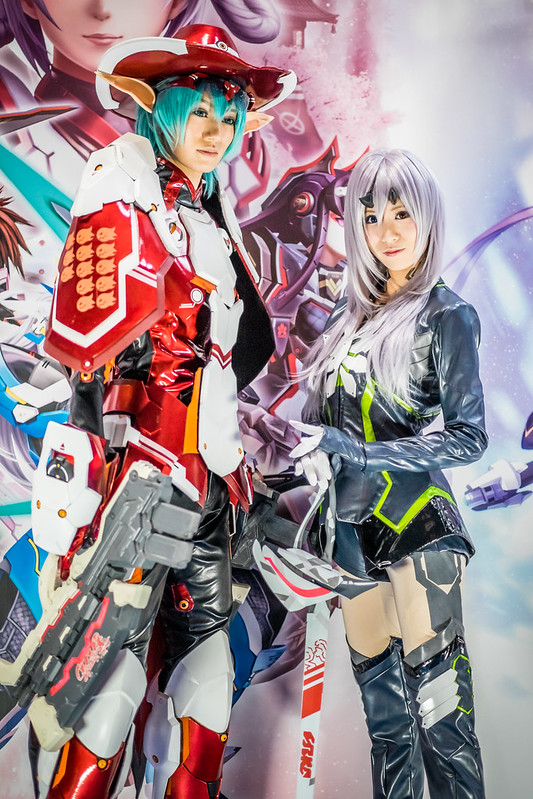 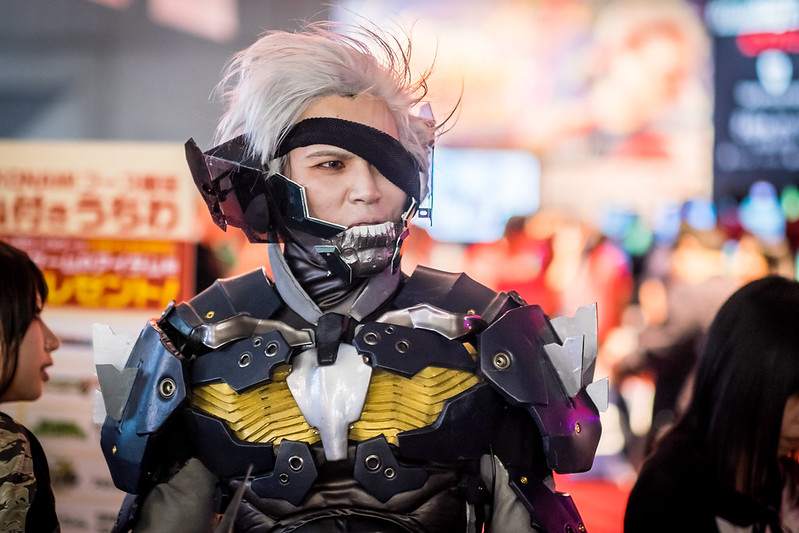 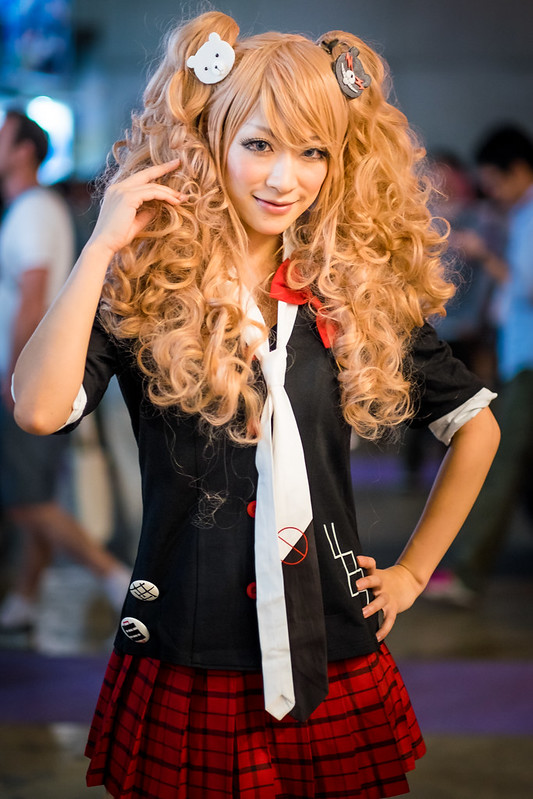 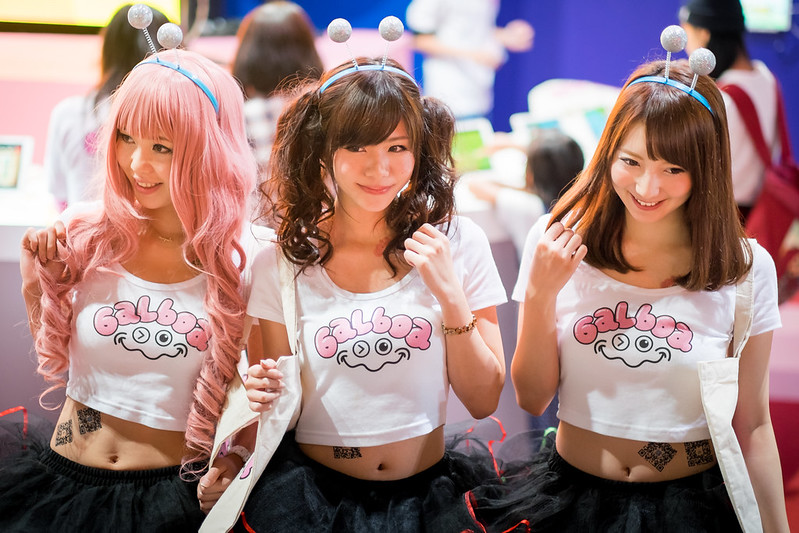 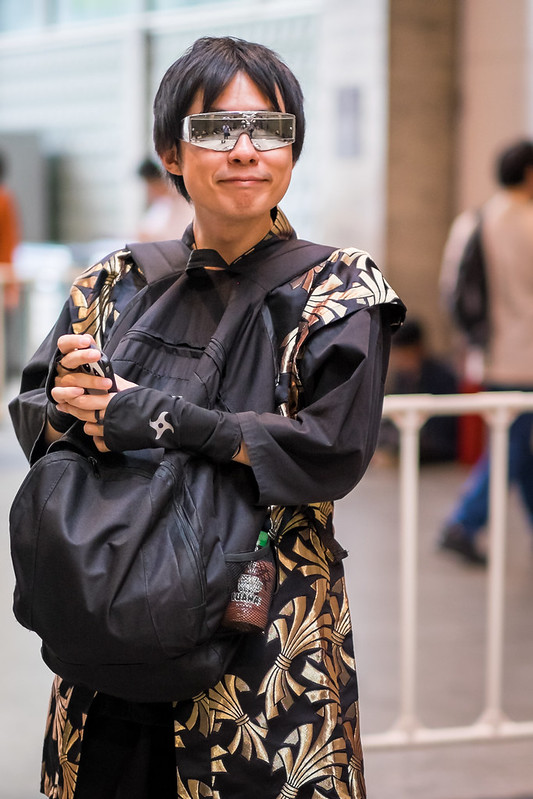